A mechanical speed limiter is used by vehicles with mechanical accelerator pedals. 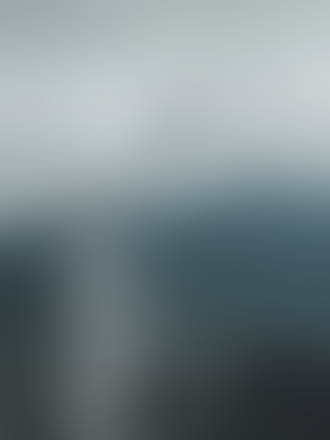 A Reference to the FMX DBV Speed Limiters Parts

A factory-programmed microcontroller determines what functions are to be performed at each stage of the process.

ECU has three connectors as described below.

Find a suitable location to fix the FCU near the engine:

An ECU uses the speed pulse signal from the speed sensor to determine & control the vehicle's speed.

New generation vehicles will have electronic speed sensors near the gearbox. Such cases can be handled using an electronic sensor adapter / SSW, which converts the vehicle pulse to a square wave pulse, which is compatible with the ECU.

Mounting of the Speed Sensors

Install the speed sensor between the gearbox and speed-ometer cable of the vehicle, and ensure both ends are securely tightened. The sensor wire is routed safely to the cabin and connected to the ECU.
We can tap the signal wire from the vehicle speed sensor and connect it to our ECU. The Electronic Sensor Adaptor/SSW converts any waveform into square wave pulses.